The latest Kazakhstan flag, as well as the Kazakhstan national anthem and national emblem, is quite young.

It was chosen out of Six hundred other submissions to the national contest held for the very purpose of creating a National Flag of Kazakhstan.

Click here to see the flag in a larger scale 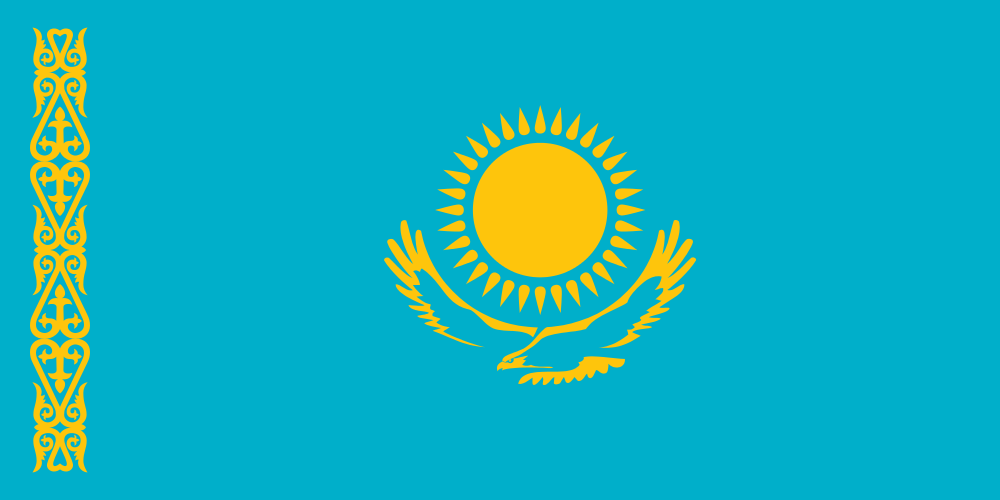 The width of the flag is half the size of its length.

Due to its age, it has depicted the latest conceptions of modern day.

What does the flag of Kazakhstan mean?

Although the flag looks quite simple, yet it has a lot to say.

The solid blue background of the flag means piece and unity of people living in Kazakhstan. The colour of sky implies infinity and purity.

The sun — as well as being the source of life and energy, was a symbol of progress and movement for nomads. It was the tool they had to measure the time. Under the law of heraldry, the silhouette of the sun is a symbol of well-being and abundance.

The sun has 32 beams, each shaped like a grain — again the grain being the basis for abundance and prosperity.

The eagle symbolizes the power of the state and astuteness. For people living in the steppe the eagle is a symbol of independence, freedom and aspiration as well as the symbol of strength to overcome any obstacles and difficulties.

The national ornament on the left, along the line of the staff, identifies the culture and traditions of Kazakhstan.

The history of the flag of Kazakhstan?

The Kazakhstan flag, had quite a few make ups during the past century. It was a shared experience among many other countries of the former USSR, that have common Soviet history. 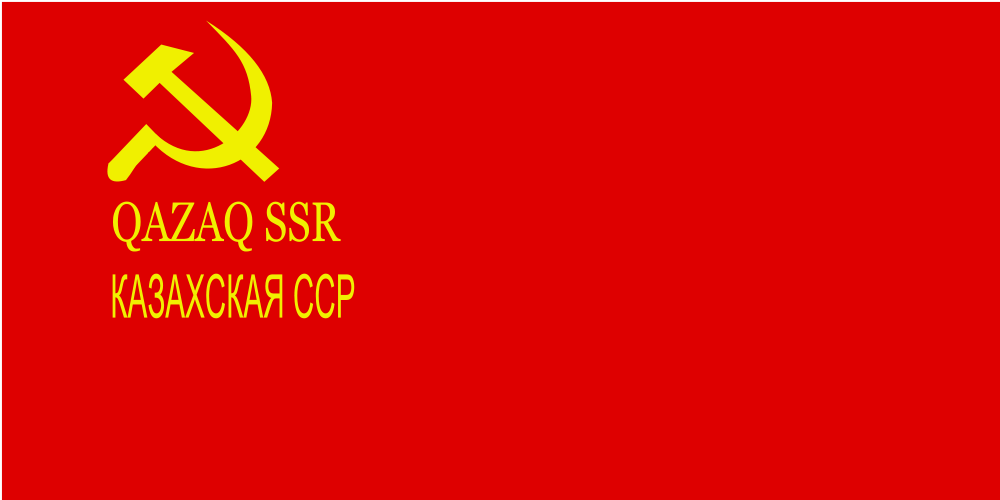 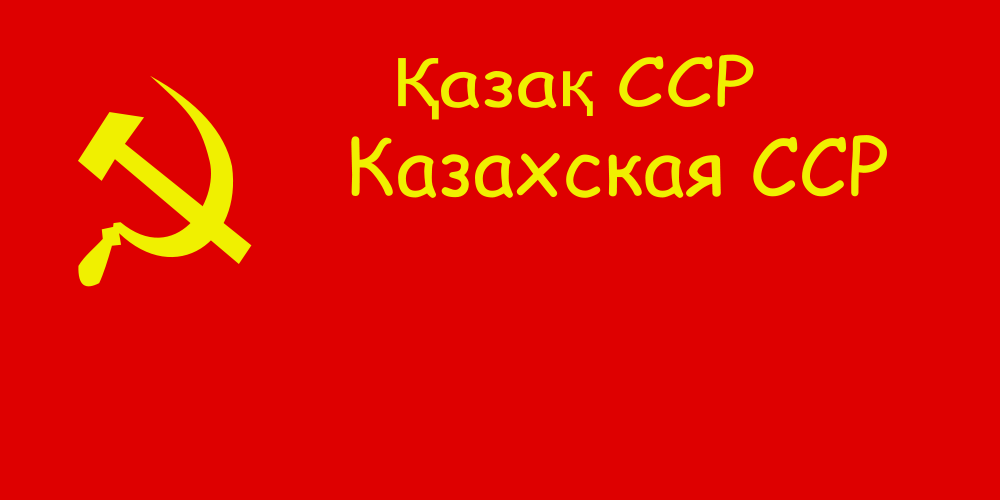 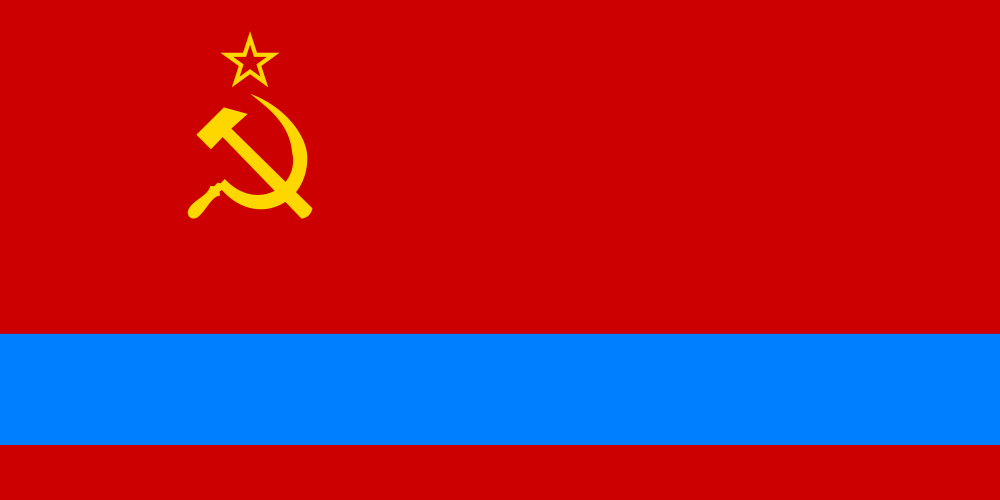 Return to the Kazakhstan Facts page