You are in Almaty and stuck in an apartment, instead would like to have some good walk. Gorky Park, now called Almaty Central Park is a very popular recreational area among people living in Almaty and its guests. 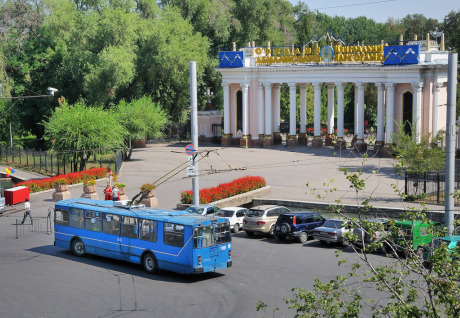 The entrance to the Almaty Park is in the centerish bit of the city, quite close to the famous Zelyoniy Bazaar, Otrar Hotel, Panfilov Park.

If you can't get a direct public transport to the Park, you can at least get near there and walk the rest.

A Short Background to the Central Park 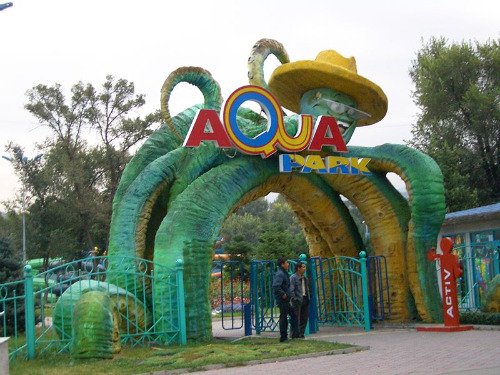 The Park is especially good for kids. There are fairground attractions, as well as horse, camel and donkey rides.


Is it too hot to walk? Have a quick plunge or spend a whole day with your kids emjoying water rides.


Photos are courtesy of Wikipedia 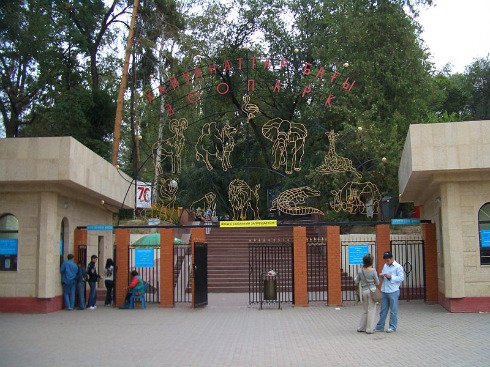 Would you like to see some rare species of Kazakhstan Fauna? Almaty Zoo is just across the road from the Central Park. 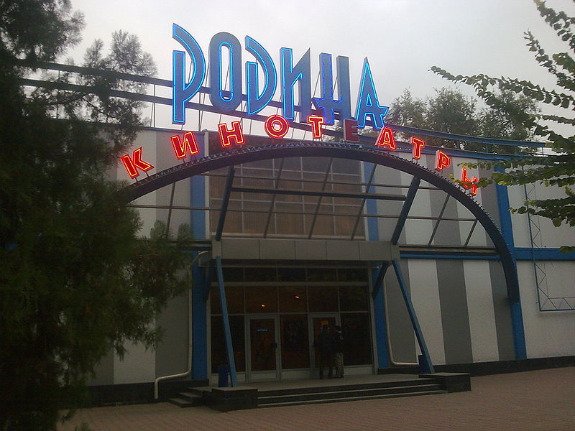 Fancy a film in Russian or Kazakh? There is a cinema theatre called "Rodina" (meaning "Motherland" in Russian) on the territory of the Park.

Depending on where you are in Almaty you can either walk or take a  the following buses directly to the Park 65, 94 and 166 or trolley buses: 1 and 12.

See the Google Map below to see where exactly the Park is situated.