Many people know about Baikonur Cosmodrome in Kazakhstan, and yet some don't actually know that it's in Kazakhstan.

It was built during the soviet era in 1950's when Kazakhstan was part of the Soviet Union. That's why people still associate it with Russia.

In fact they have a reason. Why?

Well, the majority of launches are still made by the Russian Federation under the Lease Agreement between the two countries to rent the Baikonur Cosmodrome facilities until 2050. 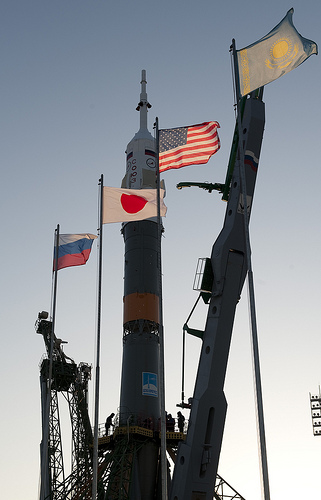 Weather around Baikonur Cosmodrome in Kazakhstan

The name Baikonur actually belonged to a small mining town 322 km (200 miles) away from the space center. The soviets used this name to mislead the outside world, as it was very popular among the world powers to confuse each other.

A Very Brief History of Baikonur Cosmodrome in Kazakhstan

Originally it was built for certain types of nuclear weapon test-launch site. To build one, certain criteria had to be met in choosing the right area. These criteria were: vast and sparcely populated area, preferably no agricultural activities nearby, presence of a railway and fresh water sources. And bingo, a place was found.

It was on the route of the Moscow-Tashkent railway, near the reliable water source Syrdarya, one of the major rivers of Central Asia, in a semi-arid zone to the east of the Aral Sea. The place was near a small village of Turatam.

The Soviet Government adopted the Resolution for building a Nuclear test zone on 12.02.55, exactly one month after the beginning of the construction.

A supporting town of Leninsk (1958-1995)next to the launch site was built to accommodate the staff working on the project with the full infrastructure. It was a closed city during the USSR. December 20, 1995 the town was renamed Baikonur.

Now many travel companies organize guided tours to the city of Baikonur, the cosmodrome and the other sights round the area to let you have a touch of an outer world. With sufficient amount of finances and having met all the physical criteria, you can also become a space tourist. 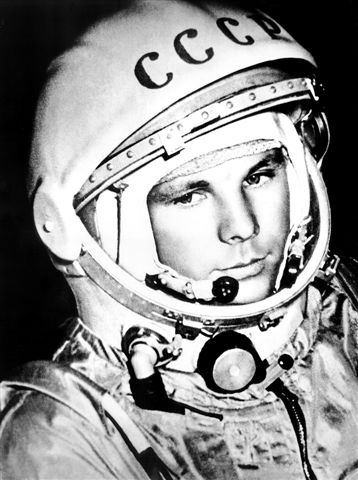 This Slideshow is made using the NASA HQ photos. You can make the screen larger if you want to see larger images.

Back to the Kazakhstan Landmarks

Return from Baikonur Cosmodrome in Kazakhstan to the Kazakhstan Discovery home